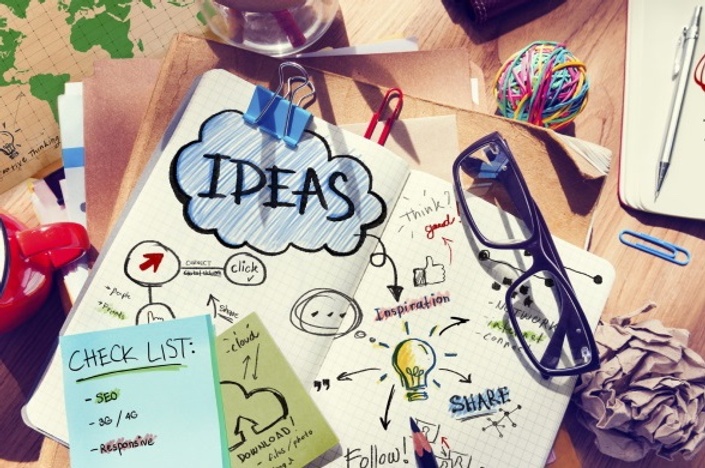 9a. Legal and Ethical issues: Validating and Protecting An Idea


In this focus video, Brien Spina talks about practical things one can do to validate a business idea. He also shares a anecdote that illustrates the value of an entrepreneur validating an idea before becoming so invested that the entrepreneur has to commit to gain even minimal ROI. 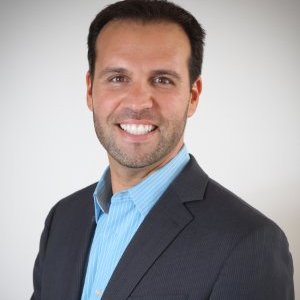