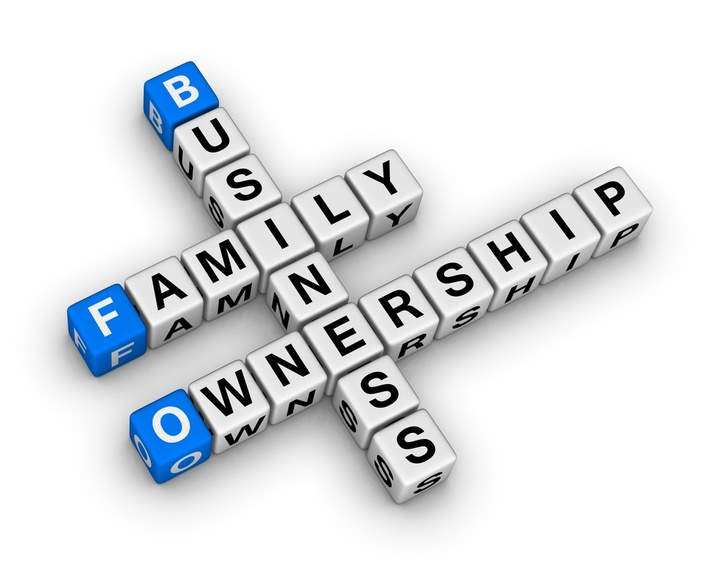 How to navigate through the family dynamics during significant growth of a business. 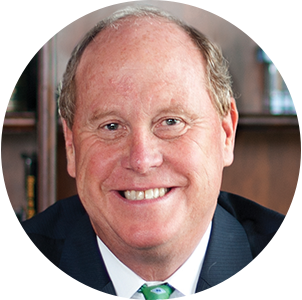 Howard W. “Hoddy” Hanna III is known as a man of steadfast determination and integrity. He is chairman of the 3rd largest real estate company in the United States.

Headquartered in Pittsburgh, Pennsylvania, Howard Hanna Real Estate
Services is the largest family owned company in the nation, with three
generations of the Hanna family involved in day to day operations.
The company specializes in residential, commercial, mortgage, title
and insurance brokerage services and delivers quality services through
270 offices across Pennsylvania, Ohio, New York, Virginia, Michigan, West Virginia, North Carolina and Maryland with more than 9,000 agents and employees. The company was founded in 1957 by his parents, Howard and Anne Hanna, with one office in the Oakland neighborhood of Pittsburgh.

Getting his real estate license at 18 years old, Hoddy began his real estate career as a weekend sales associate for Howard Hanna while attending John Carroll University in Cleveland, Ohio. The business expanded and diversified under Hoddy’s leadership and he became an important influence in the real estate community and an industry leader.

His innovation in the industry is renowned and he has always been known as the idea man, brimming with energy and charisma. Howard Hanna Real Estate Services was among the first in the country to launch
a weekly television program showcasing homes listed for sale and is the only real estate company in the nation to offer a “100% Money Back Guarantee.”

The ever continuing goal of leading in sales, mortgages and closings of real estate with pride, enthusiasm and integrity, has led to numerous honors for Hoddy. Recognized by LaRoche College as the recipient of the school’s Ad Lucem Award in honor of the Hanna Family’s vision, leadership and determination; the Anti-Defamation League (ADL) has recognized Hoddy with the National American Heritage Award; the Zionist Organization of America -Pittsburgh District has recognized Hoddy with their Lifetime Achievement Award and the Western Pennsylvania Junior Achievement has named him “Man of the Year.”

For continuously demonstrating extraordinary contributions toward increasing home ownership, Hoddy has received the Lifetime Achievement Award from the Realtors Association of Metropolitan Pittsburgh; he also has received the RISMedia/Bank of America National Home Ownership Award and has been named to the Inman News list of “100 Most Influential People.”

Very active in the community, he is the chair of the Children’s Hospital of Pittsburgh Board of Trustees and serves as a member of the hospital’s Foundation board, which he chaired for five years. Additionally, he is a member of the board of RBS Citizen’s Financial Group, John Carroll University, LaRoche College, the University of Pittsburgh Katz Graduate School of Business Board of Visitors, the Diocese of Pittsburgh Finance Council and the YMCA of Greater Pittsburgh. He recently completed a term on the board of the Federal Reserve Bank of Cleveland. He is a founder and former chairman of Family House, a home away from home for patients and families with life-threatening illnesses in Pittsburgh; a founder of the annual Viking Victory Auction for Central Catholic High School which has raised more than $4 million for academic programs and financial aid and he personally chairs the annual companywide Howard Hanna Children’s Free Care Fundraising campaign. Since 1988, the campaign has raised and donated more than $13 million to children’s hospitals in markets the company serves.

Hoddy and his wife Mary Anne reside in Fox Chapel, Pennsylvania and Naples, Florida, where they have raised five children and are the proud grandparents of fifteen grandchildren.