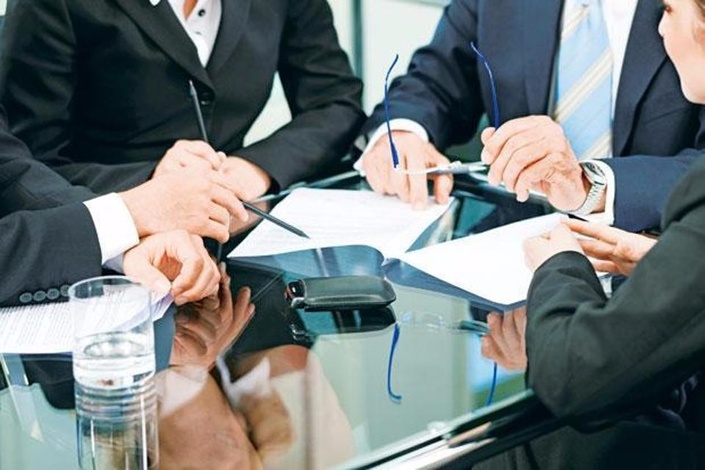 Michael discusses what investors look for in a financial forecast.

Michael discusses what investors look for in a financial forecast. He discusses upside opportunities and what downside risks. He tells you to listen to the quarterly calls and have a good ear for how the CEO and CFO sound. What is their level of confidence and level of candor? 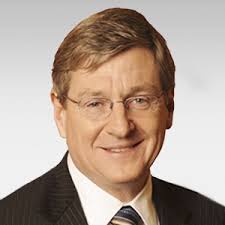 Talking to Investors
Available in days
days after you enroll